Home › SPORTS › MAN slumps after losing 100,000 naira in sport betting in one day in Lagos!

MAN slumps after losing 100,000 naira in sport betting in one day in Lagos!

A Nigerian man, with name Ajuwole Ibrahim slumped late Tuesday evening when it became evident that he had lost his money through sports betting.

Mr. Ibrahim we gathered lives around Isheri in Lagos State and on getting tips about supposed “fixed” odds from the international footballing world, he rushed to use his life savings to make a fortune against the advice of his brother, Nurudeen.

Reports have it that he played 5 games with a total of over 4 odds meaning he was going to win over 400,000 if all his predictions were right. 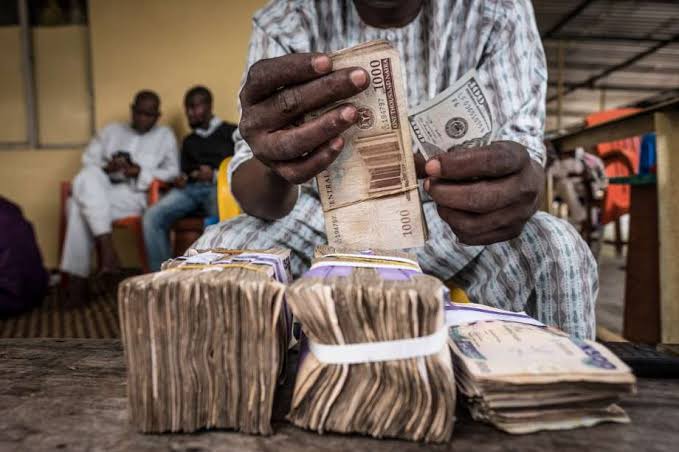 Out of the 5 games, 4 were already correct an it was remaining just one to go.

It was that one that proved to be the proverbial bag egg that spoils the entire food.

Onlookers were surprised when he dropped to the floor after the final whistle and didn’t get up.

He was later taken to St. Luke’s Clinic in Ikotun where he was promptly attended to and revived. 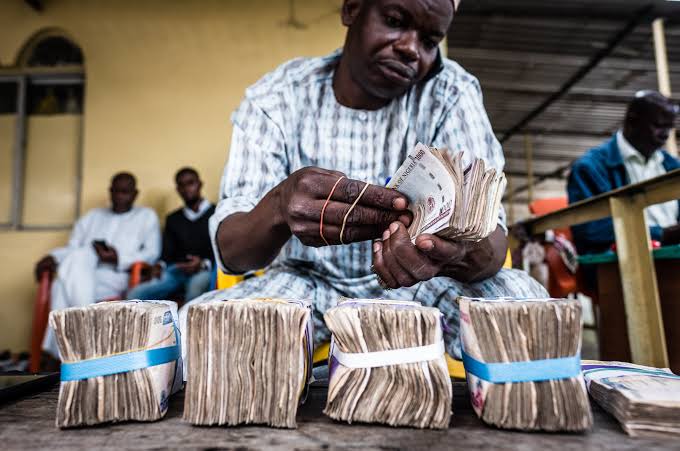