Wrestling superstar, La Parka, real name Jesus Alfonso Escoboza Huerta, died at the age of 54 after a deadly fall during a fierce match. 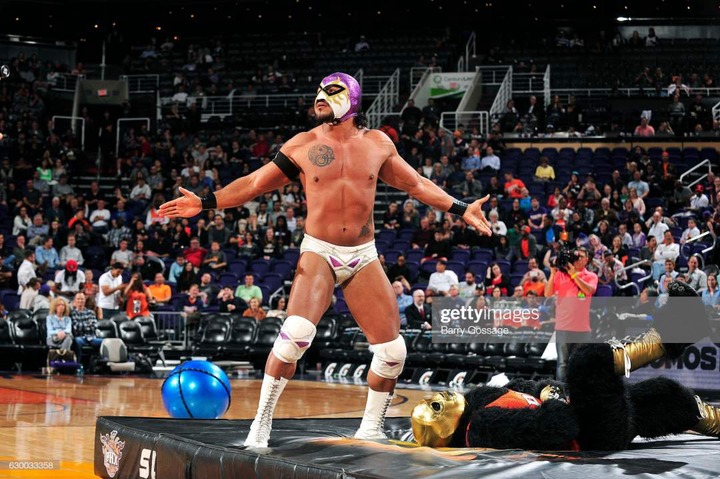 The three-time world wrestling champion was brutally injured during a fierce match at the Coliseum event in Monterrey, Mexico.

Three months ago, La Parka tried to jump out of the ring in a diving move, but his feet got tangled with the ropes which allowed him to fall onto the outside mat and he became unconscious and was rushed to the hospital.

It was gathered from a reliable source that La Parka suffered a neck and cervical fracture after the fall, but according to his wrestling company, the wrestler died of lung and kidney failure, the wrestling company released a statement saying they extend their support and condolences to the wrestler’s whole family.