Things About Hope Uzodinma, APC Governor-elect, You May Not Know.

11 Things About Hope Uzodinma, APC Governor-elect, You May Not Know About

Here are some important facts about Senator Hope Uzodinma many Nigerians do not know about. 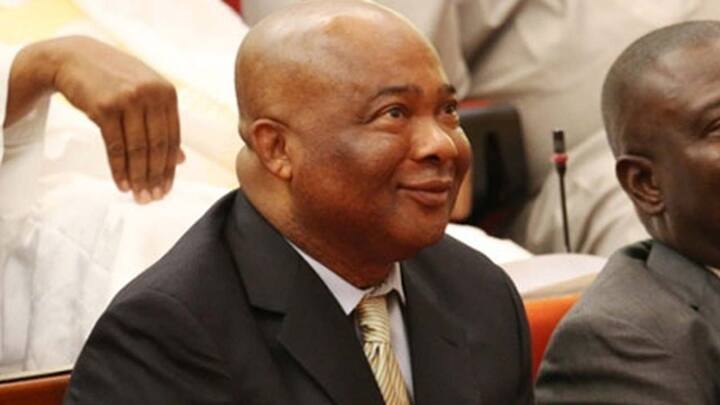 However, many people do not know that the politician passed through many difficulties to get to where he is today.

Here are important facts about Uzodinma you may not know about:

1). Hope Uzodinma is a Nigerian politician who was elected Senator for the Orlu (Imo West) constituency of Imo State, in April 2011 federal elections, however, his election was nullified on 5 May 2011 by the supreme court.

2). Hope Uzodinma became prominent in Imo politics in the early 2000s as a PDP member. In 2003, he ran for governor of the state on the ticket of Alliance for Democracy (AD) but he did not win.

4). Catholic Priest, Ejike Mbaka prayed for him and told him he will be governor two weeks before Supreme Court judgement.

5). He returned to the PDP and in 2006, Uzodinma sought the ticket of the party to contest the governorship election again but lost at the primary poll to Ararume.

6). Uzodinma was later appointed a PDP board of trustees (BoT) member, was first elected into the senate in 2011. He was reelected in 2015.

7). Before the 2000s, Uzodinma was the youth leader of the defunct National Party of Nigeria (NPN) in Imo in the second republic. He was also a prominent member of the now defunct United Nigeria Congress Party (UNCP).

8). He obtained his secondary school certificate from Mgbidi Secondary School, Orlu west in 1982.

9). Uzodinma has a bachelor’s degree in international studies and a diploma in transport studies. He is also a recipient of a honorary doctorate degree from the Imo state university.

11). Uzodinma accused former Imo Governor, Rochas Okorocha of bastardising the economy of the state. He said as governor, his administration will be committed to the recovery, reconstruction and rehabilitation of the state.